A year in review: Lawson research highlights from 2016

As 2016 comes to a close, we’ve taken a look back at the innovations and findings Lawson researchers made over the course of this year. From a new treatment for tremors to a test for concussions, here is a snapshot of the exciting and diverse work done at Lawson in 2016.

A clinical study at University Hospital, London Health Sciences Centre (LHSC) assessed patients who have advanced liver disease from hepatitis C (HCV) and were identified as candidates for liver transplantation. Dr. Paul Marotta and Dr. Bandar Al-Judaibi reported that oral anti-viral (sofosbuvir-based) treatment improved some patients’ severity scores so significantly that up to 33 per cent could be removed from the liver transplant list. This is the first Canadian data to demonstrate the benefit of treating and curing patients with HCV who need a liver transplant. Not only will this new treatment save them from needing a transplant, but it will also create room on the transplant list. 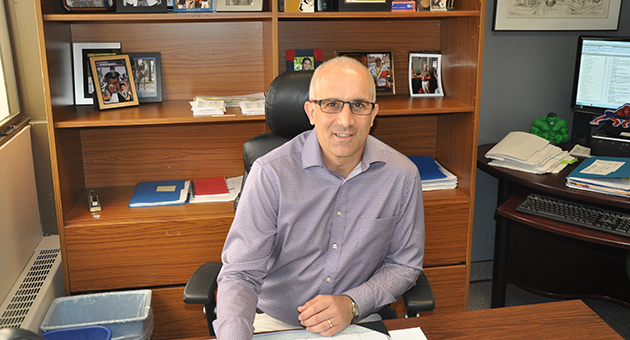 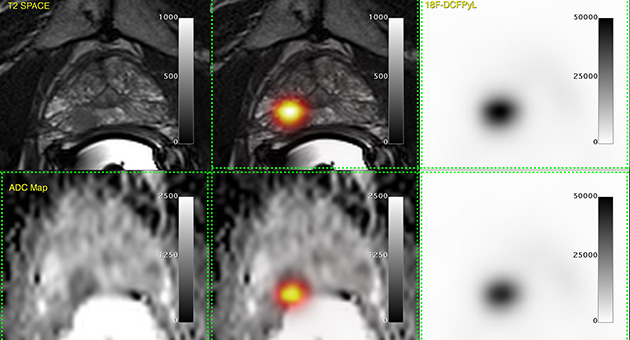 A research team led by Dr. Mandar Jog developed a new technology to provide personalized therapy for patients with tremors. The technology, under the tradename TremorTek, uses a combination of wearable movement sensors and computer software to determine exactly which muscles and what biomechanics are at play for each individual patient’s tremor symptoms. Using the information from that technology, clinicians can precisely place injections to reduce tremor at the exact source. 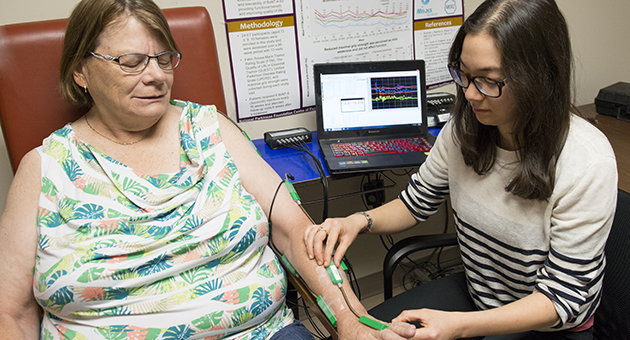 A team of scientists from across the globe showed that the brains of patients with schizophrenia have the capacity to reorganize and fight the illness, marking the first time imaging data has been used to show that our brains may have the ability to reverse the effects of schizophrenia. The project was the result of an international collaboration among scientists in Nottingham, UK, Shanghai and Changsha, People’s Republic of China, Robarts Research Institutes at Western University and Lawson Health Research Institute. 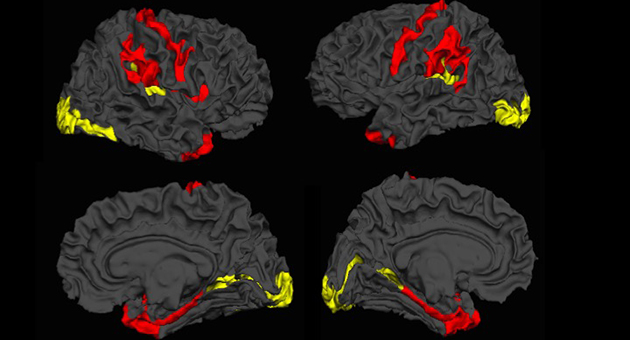 Walking the labyrinth: A path for meaning, insight and reflection

A study by Lawson Health Research Institute showed that the use of labyrinths contributes to recovery by promoting spiritual self-care, insight development and personal meaning-making reflection. Research has demonstrated that labyrinth-walking can result in increased focus and calm, along with a reduction in blood pressure and stress. It is narrative-driven and highly constructivist in nature, which promotes the opportunity for one to critically reflect on his or her unfolding story. Part of the St. Joseph’s Health Care London family, Southwest Centre for Forensic Mental Health Care (Southwest Centre) has two permanent labyrinths. The Southwest Centre is devoted to caring for people with a mental illness who have also come into contact with the criminal justice system. The research was co-authored by Lawson Allied Scientist and Certified Spiritual Care Practitioner at Southwest Centre, Stephen Yeo, along with his colleagues Dr. Clark Patrick Heard and Jared Scott, both Lawson Associate Scientists and Occupational Therapists. 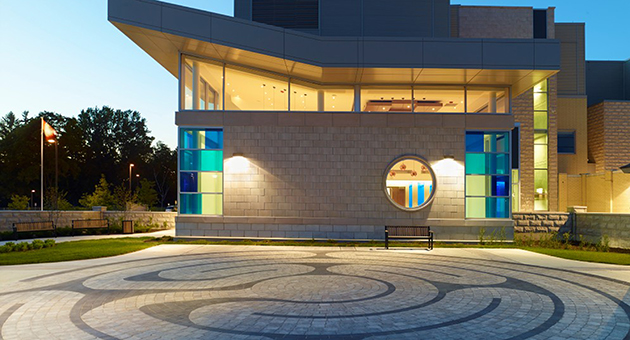 Dr. Gregor Reid and his Western University PhD student, Camilla Urbaniak found that the bacteria present in the breasts of healthy women differ from those found in the breasts of women with breast cancer. Women with breast cancer had elevated levels of both Escherichia coli (E. coli) and Staphylococcus epidermidis. These bacteria can cause significant damage to DNA, which could lead to the development of cancer. Tissues taken from the breasts of healthy women showed high levels of Lactobacillus and Streptococcus, known to promote health and display characteristics that can prevent cancer. 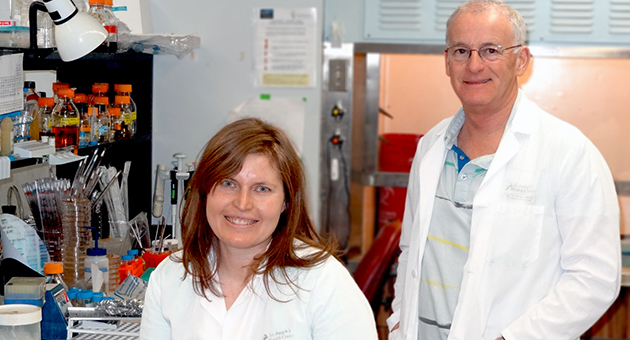 Neuropathic pain is complex and chronic, and is the most common complication reported by people following a spinal cord injury (SCI). Dr. Eldon Loh, Lawson Researcher and Physical Medicine and Rehabilitation Specialist at St. Joseph’s, and his team were the first in Canada to develop clinical practice guidelines for managing neuropathic pain with patients who have experienced SCI. The research team worked with care providers at Parkwood Institute, part of the St. Joseph’s Health Care London family, and an international panel to address the complex and unique challenges for managing pain during recovery and rehabilitation. The results of the three-year process led to recommendations for screening and diagnosis, treatment and models of care. The recommendations not only address pain management but also ensuring that patients can benefit fully from rehabilitation. 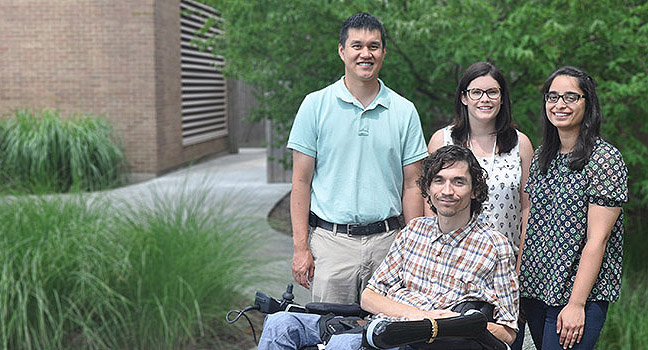 A research team from Western University and Lawson Health Research Institute led by Dr. David Bailey showed that a morning cup of coffee could be adversely affecting diagnosis and treatment for high blood pressure. The study measured how occasional coffee consumption in individual patients impacted the action of calcium channel blockers, a commonly prescribed class of blood-pressure lowering medication. 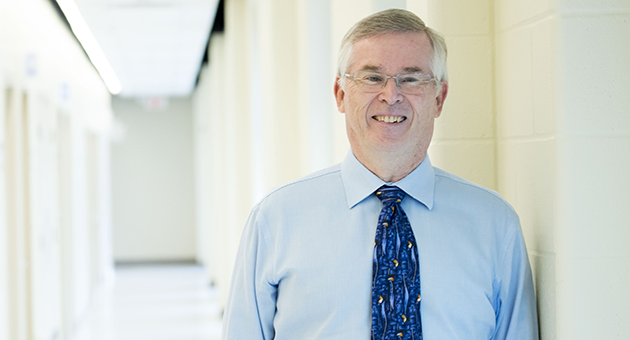 Posttraumatic stress disorder (PTSD) involves defensive responses to stress or triggers. This commonly includes active responses like irritability and aggression. However, it can also include passive responses like out-of-body experiences. Dr. Ruth Lanius and her team uncovered brain mechanisms behind these responses, suggesting that patients with PTSD are poised for defense even when they are at rest. 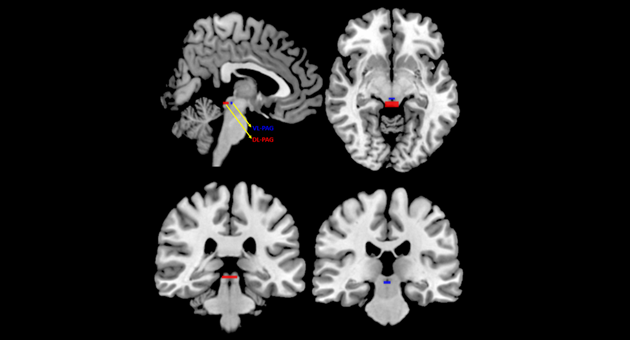 A team led by Dr. Elizabeth Osuch discovered that early marijuana use may result in abnormal brain function and lower IQ. Participants underwent psychiatric, cognitive and IQ testing as well as brain scanning. The study found no evidence that marijuana use improved depressive symptoms, and those participants who used marijuana from a young age had highly abnormal brain function in areas related to visuo-spatial processing, memory, self-referential activity and reward processing. 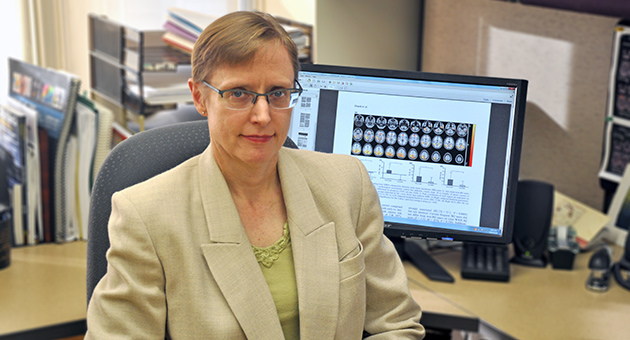 London scientists developed a new genetic testing method called LipidSeq which can identify a genetic basis for high-cholesterol in almost 70 per cent of a targeted patient population. Using next-generation sequencing (NGS) technology, researchers were able to pinpoint specific areas of a person’s DNA to more effectively diagnose genetic forms of high-cholesterol, which markedly increase risk for heart attack and stroke. Dr. Rob Hegele said this new method provides a more cost-effective way to find these genetic links rather than sequencing the entire genome. 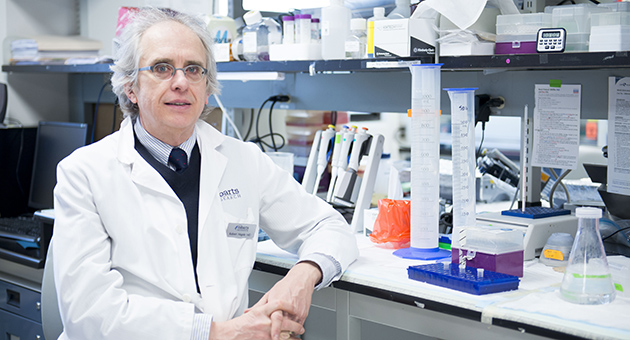 Diagnosis of a clinically significant concussion, or a mild traumatic brain injury, can be difficult. Equally problematic are the decisions to stop play or activities, or when patients who have suffered a concussion can safely return to normal activities without risking further injury. London scientists developed a new blood test that identifies with greater than 90 per cent certainty whether or not an adolescent athlete has suffered a concussion. Dr. Douglas Fraser, a physician in the Paediatric Critical Care Unit at Children’s Hospital, London Health Sciences Centre and Lawson scientist, led the study with his co-investigator Mark Daley, a professor in the Departments of Computer Science, Biology and Statistics & Actuarial Sciences at Western University. 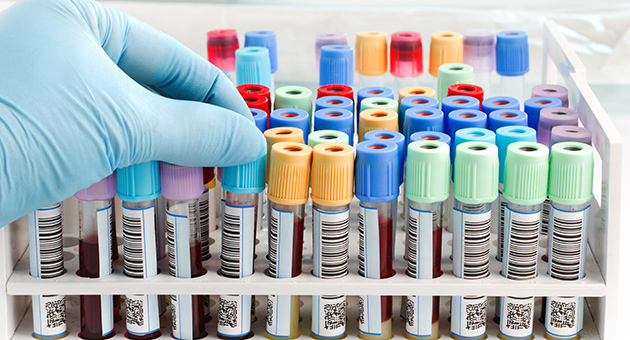