LONDON, ON- A recently published preclinical study by researchers at Lawson Health Research Institute and Western University’s Schulich School of Medicine & Dentistry show that vaping may negatively affect pulmonary surfactant in the lungs.

Surfactant, which is made of lipids and proteins, is a critical layer in the lungs that allows people to breathe with minimal effort by reducing surface tension. Without surfactant, it would take more effort to breathe and a person would need mechanical help to do so.

“Vaping continues to be popular but not much is known about what happens with the aerosol when it enters the lungs,” says Dr. Ruud Veldhuizen, Lawson Scientist and Professor at Schulich Medicine & Dentistry. “We realized that the first thing the vapor aerosol comes in contact with in the lungs is pulmonary surfactant, which is an area our team specializes in.”

The research team was able to study the effects by placing a film of surfactant inside a syringe and, then using a vaping device to push aerosol into the syringe. This allowed the vapor to directly interact with the surfactant. The researchers then mimicked inhaling and exhaling vapor into the syringe 30 times to resemble a standard vaping session.

The team also examined different vaping devices, flavours, additives and nicotine to see if there were any difference in effects.

“Nicotine didn’t have any worse effects on surface tension of surfactant compared to other e-liquids, but some flavourings like menthol e-liquid did,” says Graham.

While his team intends to study this further, Veldhuizen says these findings could provide an indication as to why people that vape have a susceptibility to develop lung injury, including those with respiratory viruses such as COVID-19.

“We would like to get this information out there so that people know vaping may be damaging to the lungs,” says Veldhuizen. “As a next step, we hope to further investigate the effects of vaping on the lungs and how we can treat resulting injury.”

The study has been published in the PLOS ONE Journal.  These findings build on a body of research about the impacts of vaping through Lawson and Schulich Medicine & Dentistry. Our researchers were the first in the world to report on a potential new type of vaping-related injury in 2019. 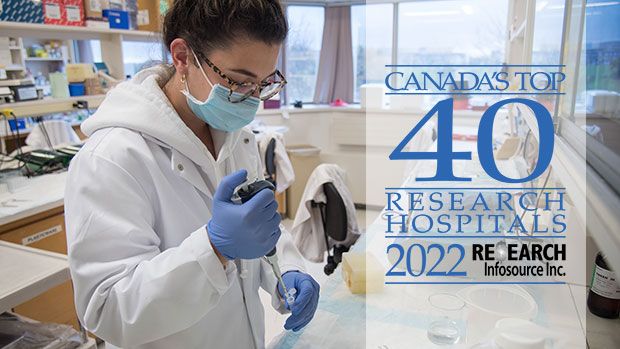 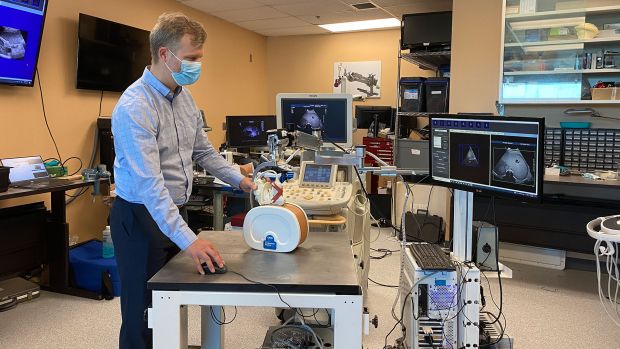 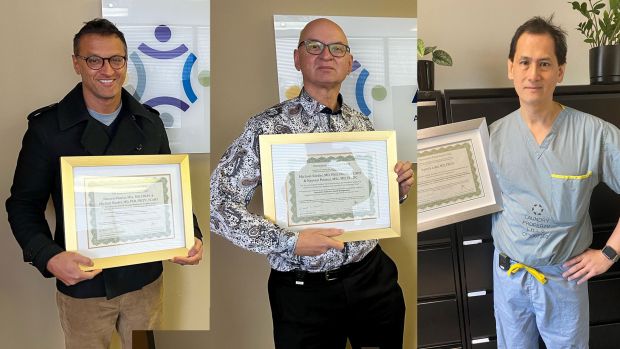