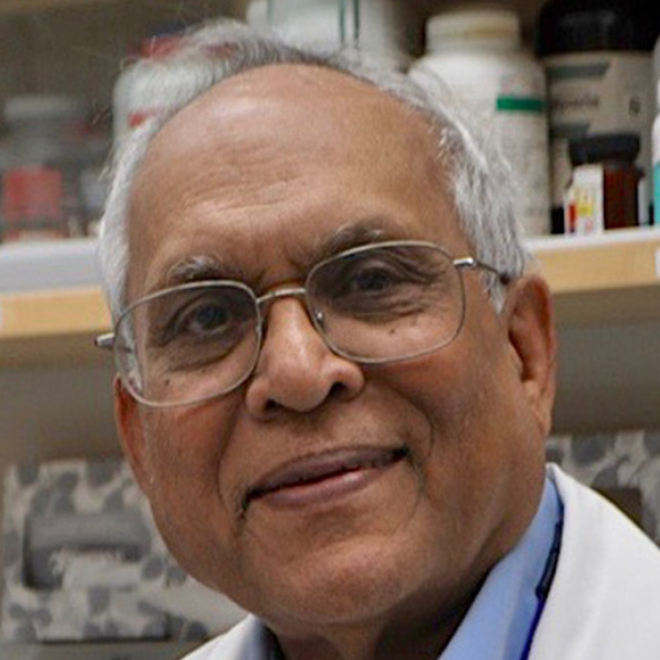 The Londoner: Western researchers close in on breakthrough in maternal, fetal and neonatal health

Dr Lala has published over 206 peer-reviewed articles and 360 conference abstracts. . He served on the editorial board of numerous reputed Biomedical journals such as the Experimental Hematology, Leukemia research, American journal of Anatomy, American journla of Reproductive Immunology, Placenta, Biology of Reproduction, cancer Metastasis Reviews.   He received long term funding from the Medical Research Council of Canada (currently renamed CIHR) and the National cancer Institute of Canada (currently renamed CCSRI), and substantial funding from other agencies such as the NIH -USA, US-DOD (Breast Cancer Program), Lalor Foundation USA, Cancer Research Society, The Breast Caner Society of Canada, the Canadian Breast Cancer Foundation and the Ontario Institute of Cancer research. He served on the grants review panels of the MRC (CIHR), NIH (USA), NCIC, CRS, Cannaught Foundation and the CBCF, and also as an external reviewer to the US-Israel Science and Technology Foundation, cancer Research campaign (UK), Austrian science Foundation, Swiss National Foundation, AIRC, Itay, Welcome Foundation, UK, sheffield Hospital charitable Trust,  Cambridge University Research Funds, and a s a member of the Site Visit teams of the NIH. He has served as the President of the Canadian Association of Anatomists, Cell Biologists and Neurobiologists, the Vice President of the American Society of reproductive Immunology and a founding member and organizer of the International Federation of Placental associations (IFPA) Meetings. He has been a plenary speaker at many internationla meetings in Reproduction and Cancer.

Dr Lala has received many prestigious awards including the J.C.B. Grant Senior Scientist award of the Canadian Association of Anatomists, Cell Biologists and Neurobiologists (1990), and Research Excellence Award of the Faculty of Medicine, UWO (1996). In 2001, he was honoured by his peers and past trainees with an international symposium at Queens University, sponsored by the CIHR, held in tribute to his unique contributions building the bridge between the fields of reproductive and cancer biology. For his five decades of outstanding contributions to biomedical research and education, in June 2013, the University of Western Ontario  bestowed  its highest honor to Dr Lala by awarding him the Doctor of Science degree, honoris causa at its annual convocation where he addressed the graduating students receiving their undergraduate and graduate degrees in bio-medical sciences (video).