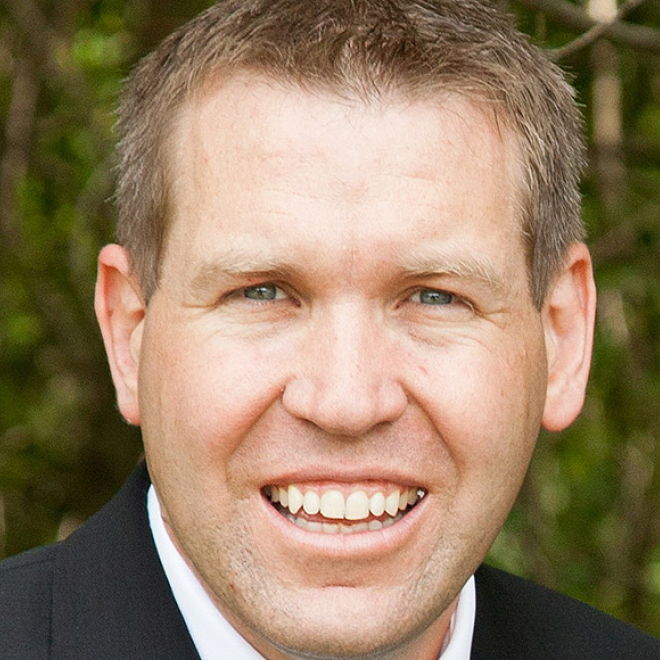 Dr. Hardy has a keen interest in the Developmental Origins of Health and Disease (DOHaD) hypothesis that impaired fetal development can predispose to metabolic diseases in children and adulthood. Although there is strong epidemiological evidence for DOHaD, the underlying molecular mechanisms are poorly understood. This is imperative to develop interventions in early life to reduce the incidence and severity of these diseases in children and adults.

Collectively, his publications illustrate how postnatal catch-up growth exacerbates these metabolic deficits, which has great implications on clinical practice and upon the management of low birth weight babies.

Life has come "full circle" for Dan Hardy, who was born and raised in London.

Since the beginning of his undergraduate Co-Operative training at the University of Waterloo, Dr. Hardy has had a great interest in endocrine-related research including diabetes, and pregnancy. In 2003, he obtained his PhD within the Department of Physiology at UWO, under the supervision of Dr. Kaiping Yang. His PhD focused on the molecular mechanisms governing glucocorticoid metabolism in the human placenta. That same year, his research interests then led him to pursue a postdoctoral fellowship at the University of Texas Southwestern Medical Center in Dallas. Under the leadership of Dr. Carole Mendelson, Dr. Hardy investigated some of the mechanisms involved in the actions of steroid hormone receptors, along with pregnancy and parturition.

Dr. Hardy is delighted to have recently returned to Canada as a Scientist within the Lawson Health Research Institute, and as now as Associate Professor in the Departments of Ob/Gyn and Physiology & Pharmacology. His laboratory revisits his earlier PhD interests examining the molecular mechanisms underlying the ‘fetal origins of adult onset diseases (e.g. type II diabetes and cardiovascular disease)’, with support from CIHR, NSERC, Molly Towell and SickKids Hospital Foundation.

Dr. Hardy has received numerous awards for his research including the Endocrine Scholars Award (Endocrine Society), the Perkin-Elmer Early Career Award (PRS), and the Alumni of Honour Award (University of Waterloo). In addition to research, he is the incoming 2016 President of the Irish Benevolent Society of London and Middlesex (est. 1877). Last year Dr. Hardy research was recognized with a “Scientist of the Year Award” from the Children’s Health Research Institute (CHRI).