Post-traumatic stress disorder (PTSD) is a condition that often develops in those who have experienced a traumatic event. PTSD affects close to 10 per cent of Canadians, and in some cases, can be difficult to treat.

In a new study through Lawson Health Research Institute and Western University’s Schulich School of Medicine & Dentistry, scientists are looking at a form of treatment called deep brain reorienting (DBR) for those suffering from PTSD.

“In our study we are looking at ways of trauma processing at the foundation of the stress response,” explains Dr. Ruth Lanius, Associate Scientist at Lawson and Professor at Western’s Schulich School of Medicine & Dentistry. “When you are faced with a stressor the first thing you do is turn your attention to it, and when you do that you engage your head and neck muscles.” 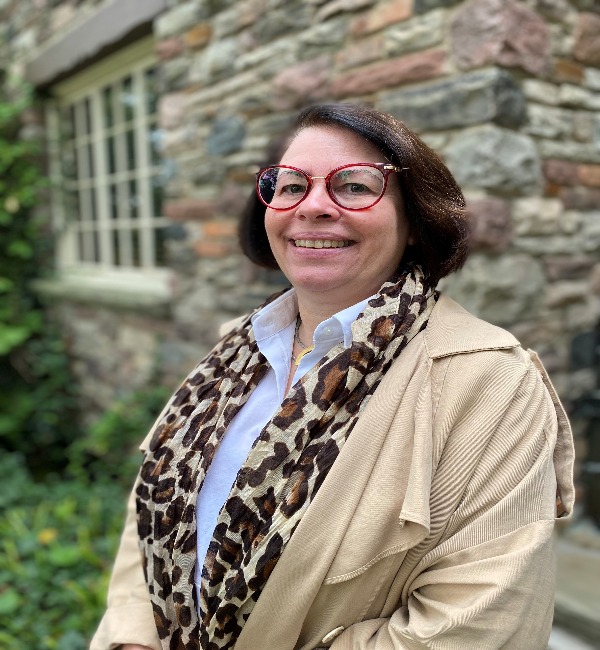 DBR was developed by Scottish psychiatrist Dr. Frank Corrigan and focuses on the muscles of the shoulders, neck, head and face of patients when recalling a traumatic event. This form of trauma processing starts right at the moment the stressor is noticed by the individual, which is often quickly followed by a moment of shock.  By addressing the stressor at this level, doctors can target the foundation of where the stress response begins.

“When patients bring up a trigger in their mind, we look at what happens in terms of the tension in their head and neck.  We process that gently by asking the patient to notice and stay with that tension without trying to release it, and over time the tension usually decreases,” explains Dr. Lanius, who is also a Psychiatrist at London Health Sciences Centre. “The second part involves addressing the shock response. You turn your attention to the stressor and then notice any moments of shock that follows, which is often associated with tension behind the eyes and in the shoulders. Finally, you address the visceral sensations associated with feelings and emotions associated with the stressor.”

Dr. Lanius believes that by using DBR and focusing on muscle and visceral responses, it will help patients suffering from PTSD to process the visceral feelings associated with the trauma and its triggers. 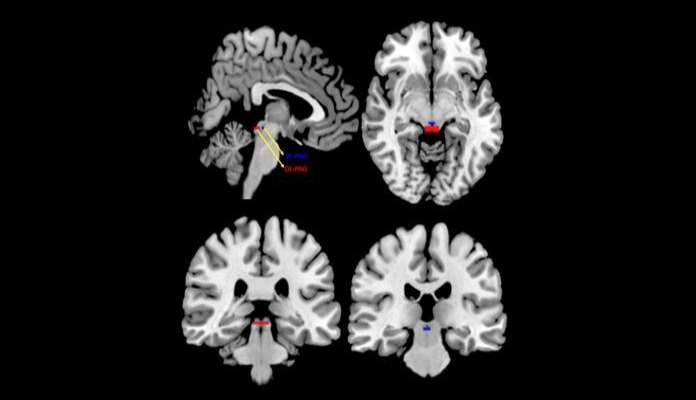 “After this form of treatment, patients often say they feel safer and don’t see themselves negatively, like they did in the past,” says Dr. Lanius. “This is because we change those intense visceral feelings and it allows the person to reevaluate who they are and how they interact with the world.”

The research team is hoping to recruit approximately 60 people to take part in the DBR study.  Participants will undergo a psychological interview and an MRI, then eight sessions of treatments. Following those sessions, participants will have another interview and MRI to assess if any positive changes were made within the neurological networks and/or in psychological systems.

“Our hopes are to really personalize treatment for those living with PTSD,” says Dr. Lanius. “Some people have difficulty tolerating some forms of trauma processing and in my experience this treatment is a gentler approach for those individuals.”

Interested participants who have been diagnosed with PTSD can contact Suzy Southwell, Research Coordinator, at 519-685-8500 ext. 35186 or @email.