After years of diligent work, health researchers from Ontario and Alberta identified the financial barriers for living kidney donation that make it difficult for people to donate. Their findings and recommendations supported updates to a reimbursement program for donors that is helping to save Canadian lives.

Patients living with kidney failure often wait years to receive a deceased donor transplant, as there are too few to meet the demand. Unfortunately, for many patients, their health declines while they wait. In 2019 alone, 95 patients in Canada died while waiting for a kidney.

It can be safe for a healthy adult to donate one of their kidneys to a patient in need as a living donor. Often times it is a family member or friend who donates to a loved one, or it can be done through organ matching systems. However, there can be huge barriers to those who want to donate an organ and it can be cost-prohibitive for some. Donors can face extensive out-of-pocket expenses during the donation process, such as travel, accommodation and meals, and many donors face a loss of income during the period of evaluation, surgery and recovery. 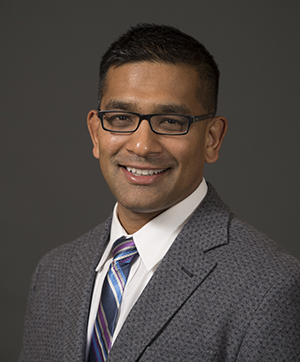 Their research summarized data from prior studies to get a better picture of the full economic costs incurred by living donors. They also reviewed Canadian initiatives and global policies and programs used to reimburse living donors for their non-medical expenses. The researchers were able to carefully define the different types and amount of costs for donors, including travel, accommodation, meals, child/elder care, domestic help, long-distance telephone charges, and incidental medical expenses not covered by health insurance.

In 2006, Drs. Garg and Klarenbach called for a national organ donor reimbursement policy, and, as members of the Steering Committee of the Canadian Blood Services Enhancing Living Donation Canadian Forum, helped produce a report that recommended potential living organ donors be reimbursed for out-of-pocket expenses within pre-defined limits, regardless of whether they were able to donate. This report was forwarded to the Conference of Deputy Ministers of Health, which prompted the development of provincial-based programs to reimburse living donors for their legitimate expenses.

An important first step in Ontario

In April 2008, the Ontario Ministry of Health established the Program for Reimbursing Expenses of Living Organ Donors (PRELOD) to lighten the financial load of living organ donation. PRELOD is administered by  Trillium Gift of Life Network (TGLN), part of Ontario Health, and it reimburses donors for basic out-of-pocket expenses and lost income incurred during the donation process. According to Andrew Hinson, Program Manager at TGLN since 2015, PRELOD has reimbursed expenses for approximately 190 kidney and liver donors each year, some donors that “may not have donated without the reimbursement support.”

PRELOD’s reimbursements covered travel, parking, accommodation, meal expenses and a portion of lost income, with a limit for each category and a maximum total reimbursement of $5,500. While this program has provided valuable support to many donors, the amount reimbursed often fell short of the total out-of-pocket expenses. Dr. Garg and colleagues continued their work to reveal substantial remaining costs for many organ donors.

The personal financial loss experienced by living donors was also highlighted in a 2019 report prepared for the Office of the Auditor General of Ontario. In response, TGLN was tasked with reviewing the PRELOD reimbursement schedule to see if any adjustments were needed.

Trillium conducted this review in collaboration with the research team led by Drs. Garg and Klarenbach. They used micro-costing techniques to carefully track kidney donors’ expenses during their evaluation, surgery and recovery in Ontario, and then compared those to the amount reimbursed by the PRELOD program. 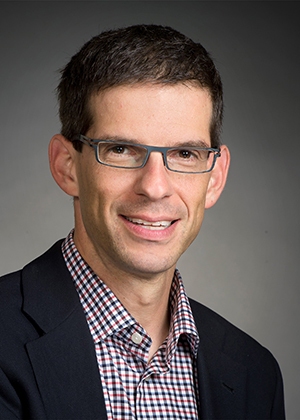 “We found that some donors were still struggling with the costs and loss of income related to donating a kidney. Their desire to donate was stressed by their ability to afford to do so.” Dr. Garg said. “Providing monetary support to cover legitimate costs incurred through this process is just and could mean more lives saved.”

Their research showed that, on average, donors’ out-of-pocket expenses exceeded the amount PRELOD reimbursed by $3015. Some donors were more likely to incur greater costs than the average, including donors who lived more than 100 km away from the transplant centre. Donors who incurred higher expenses had significantly worse mental health scores three months after donation.

Read about one living donor’s journey and the challenges that she faced.

TGLN submitted the review to the Ontario Ministry of Health in July 2020. The Ministry acted quickly to expand PRELOD’s reimbursement coverage, which became effective April 1, 2021. Donors can now claim up to $2000 for accommodation (up from $625). Furthermore, reimbursement for lost income is benchmarked to Employment Insurance (EI). This means donors can apply for an income subsidy and receive the lesser of 55 per cent of lost wages through EI or up to $595 per week for up to eight weeks after surgery (up from $400 per week).

Learn more about living organ donation and the PRELOD program.