LONDON, ON - There are wide discrepancies in the instructions for how deep the nasopharyngeal swabs used to test for COVID-19 are to be inserted up Canadian noses, new research from Western University and Lawson Health Research Institute has found.

As an otolaryngologist Dr. Leigh Sowerby is an expert in the anatomy of the head, neck and inside of the nose. Using that expertise, he and his colleagues examined the COVID-19 testing instructions provided by provincial and territorial authorities and found wide variations. They reported their findings in the Journal of Otolaryngology – Head & Neck Surgery.

“As a surgeon who works inside the nose all the time, I was surprised to find that most of the instructions in Canada aren’t effective to reach the nasopharynx; they just don’t go deep enough into the nasal cavity,” said Sowerby, an associate professor at Western’s Schulich School of Medicine & Dentistry and Scientist at Lawson Health Research Institute.

To perform a nasopharyngeal test, the swab must be inserted far enough into the nasal cavity to reach the nasopharynx, the upper part of the pharynx at the top of the throat behind the nose. Samples from the nasopharynx have been shown to be the most sensitive for COVID-19 testing, and are considered the gold standard.

However, less than a quarter of provincial and territorial public health instructions tell practitioners to insert the swab deep enough to reach the nasopharynx, Sowerby said.

The research found that six provinces and territories, including the Northwest Territories, Nunavut, Ontario, Saskatchewan, Prince Edward Island and Alberta, recommended that the swab be inserted to a depth of four centimetres, or half the distance from nostril to ear. This depth only reaches the mid-nasal cavity, not the nasopharynx, he said.

British Columbia and Manitoba recommended a seven-centimetre depth of insertion, which is still not enough -- only reaching the posterior nasal cavity but not the nasopharynx.

In Nova Scotia and Newfoundland, the recommended depth of insertion was two-thirds of the distance from nostril to ear, which would effectively reach the nasopharynx, as would following the instructions in New Brunswick and Yukon to insert the swab from nostril to external ear canal.

“If we are doing what we are calling a nasopharyngeal swab, the technique for that should be standardized; there is no reason why there should be so much variability,” Sowerby said.  “The take-home message is that if we want the most accurate test results, there is room for improvement in the test instructions. Otolaryngologists have a role to play, as we can provide a great service by actively engaging with our local and regional health authorities to train on proper technique and anatomical knowledge.” 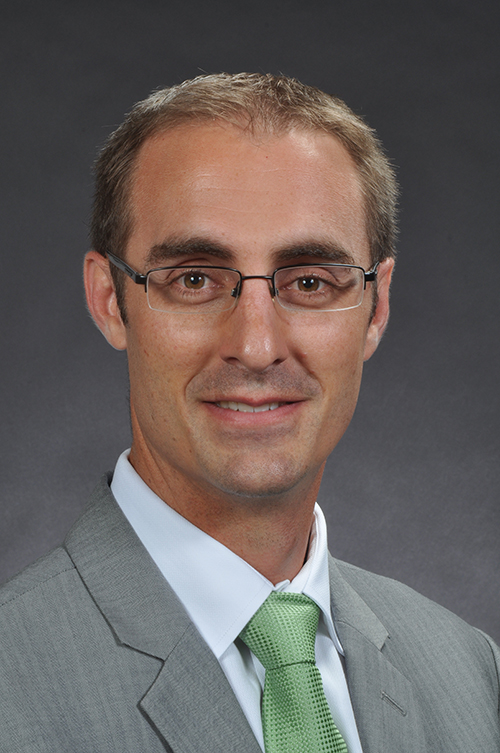