LONDON, ON - Neurofeedback, also called ‘brain training,’ consists of exercises where individuals regulate their own brain activity. In a new study from Lawson Health Research Institute and Western University, researchers have found that neurofeedback may be an effective treatment for individuals with post-traumatic stress disorder (PTSD). Published in NeuroImage: Clinical, the clinical trial found that neurofeedback was effective in reducing symptoms of PTSD.

“Brain connectivity involves different parts of the brain communicating with each other and helps to regulate states of consciousness, thought, mood and emotion,” explains Dr. Ruth Lanius, scientist at Lawson, professor at Western’s Schulich School of Medicine & Dentistry and psychiatrist at London Health Sciences Centre. “Individuals with PTSD tend to have disrupted patterns of brain connectivity, but our research suggests they can exercise their brains to restore patterns to a healthy balance.”

Neurofeedback uses a system called a neurofeedback loop in which a person’s brain activity is measured through sensors placed on the scalp and displayed back to them using a computer interface. This allows the individual to complete exercises and visually see the results.

The study found that the severity of PTSD symptoms decreased in participants randomized to receive neurofeedback treatment. After treatment, 61.1 per cent of participants no longer met the definition for PTSD. This remission rate is comparable to gold standard therapies like trauma-focused psychotherapy.

The research team also used functional magnetic resonance imaging (fMRI) at St. Joseph’s Health Care London to capture brain scans of participants both before and after participation in the trial. They found that individuals with PTSD experienced positive changes in brain connectivity in the salience network and the default mode network following neurofeedback treatment.

“The salience network is involved in detecting threat as part of the ‘fight or flight’ response. It is normally hyperactive in individuals with PTSD. Meanwhile, the default mode network is activated during rest and is involved in autobiographical memory. We often see that this network is less active during rest and functionally disrupted among individuals with PTSD,” says Dr. Andrew Nicholson, affiliated scientist at Lawson. “Neurofeedback helped restore the functional connectivity of both networks to healthier levels.” Dr. Nicholson is an assistant professor at McMaster University and was formerly a post-doctoral fellow at Schulich Medicine & Dentistry.

The study involved weekly sessions of neurofeedback over 20 weeks. Participants were asked to reduce the intensity of the brain’s dominant brain wave – the alpha rhythm. Brain activity was visualized as either a still cartoon or a distorted picture. If the alpha rhythm was successfully reduced, the cartoon started playing or the picture started becoming clearer.

“Participants were not instructed on how to reduce the alpha rhythm. Rather, each individual figured out their own way to do so,” notes Dr. Lanius. “For example, individuals reported letting their mind wander, thinking about positive things or concentrating their attention.”

The team notes the treatment could have a number of clinical implications following further validation.

“Neurofeedback could offer an accessible and effective treatment option for individuals with PTSD,” says Dr. Lanius. “The treatment is easily scalable for implementation in rural areas and even at home.” 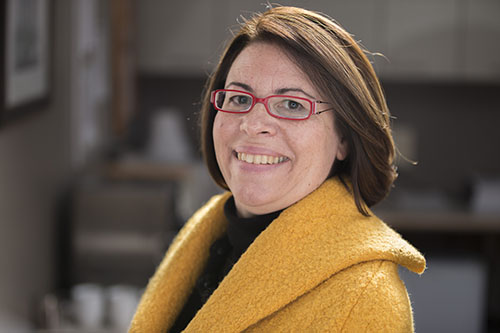 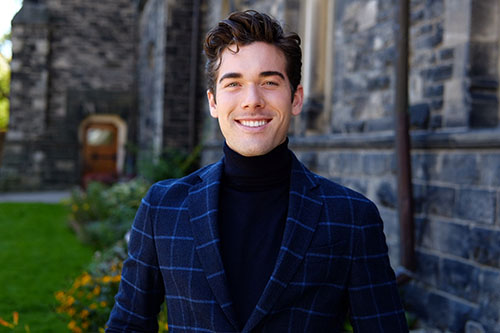 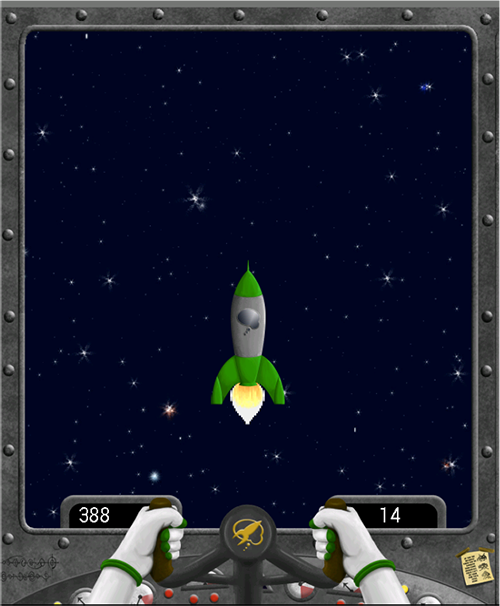 The study tested use of a neurofeedback loop in which a person's brain activity is measured through sensors placed on the scalp and displayed back to them using a computer interface. Brain activity was visualized as either a still cartoon or a distorted picture that would move or become clearer when the alpha rhythm was successfully reduced.