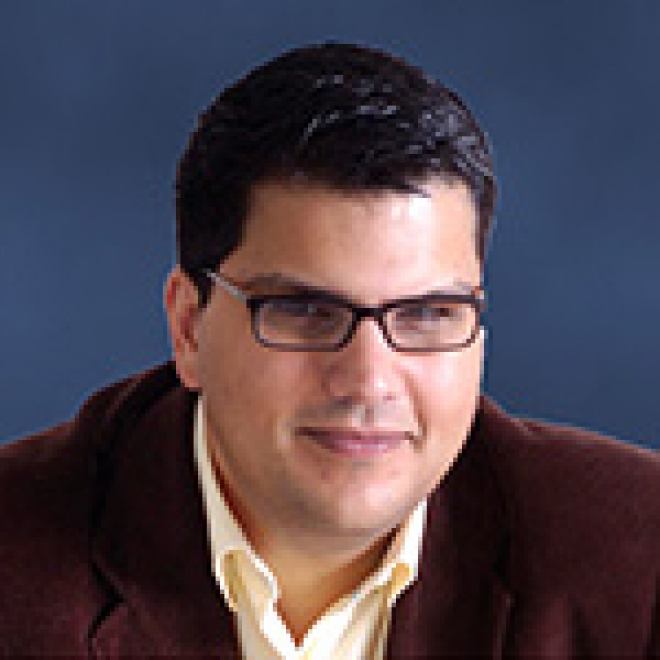 The focus of the research in the Numerical Cognition Lab is on gaining a better understanding of how children develop numerical and mathematical competencies, why some children fail to acquire basic calculation skills (Developmental Dyscalculia) as well as what brain circuits are associated with the processing of number and our ability to calculate.

One of the central aims of the research is to better understand how basic numerical competencies become transformed through the processes of development and enculturation.

Daniel Ansari, PhD, received his undergraduate degree in psychology at the University of Sussex and his doctorate at the Institute of Child Health, University College of London. His thesis was on the numerical and mathematical abilities of children with Williams syndrome.

During his doctoral studies, he became increasingly interested in neuroscience, receiving an MSc in neuroscience at the University of Oxford. In 2002, Dr. Ansari was an assistant professor of education at Dartmouth College in the Education Department.

Since 2006, he has been a professor and Canada Research Chair in Developmental Cognitive Neuroscience at the University of Western Ontario in Canada, where he heads the Numerical Cognition Laboratory.