A study by researchers at Lawson Health Research Institute, Western University and Brescia University College has found evidence of a strong association between exposure to sulfur dioxide during pregnancy and adverse birth outcomes.

“This is the first study in Southwestern Ontario to investigate the association between air pollution and adverse outcomes, while also considering the other determinants of health, including socioeconomic, medical, psychosocial and behavioural-related factors that are also associated with birth outcomes,” explains Dr. Jason Gilliland, scientist at Children’s Health Research Institute, a program of Lawson, and professor at Western. He is also the Director for Western’s Human Environments Analysis Laboratory and the Urban Development Program. 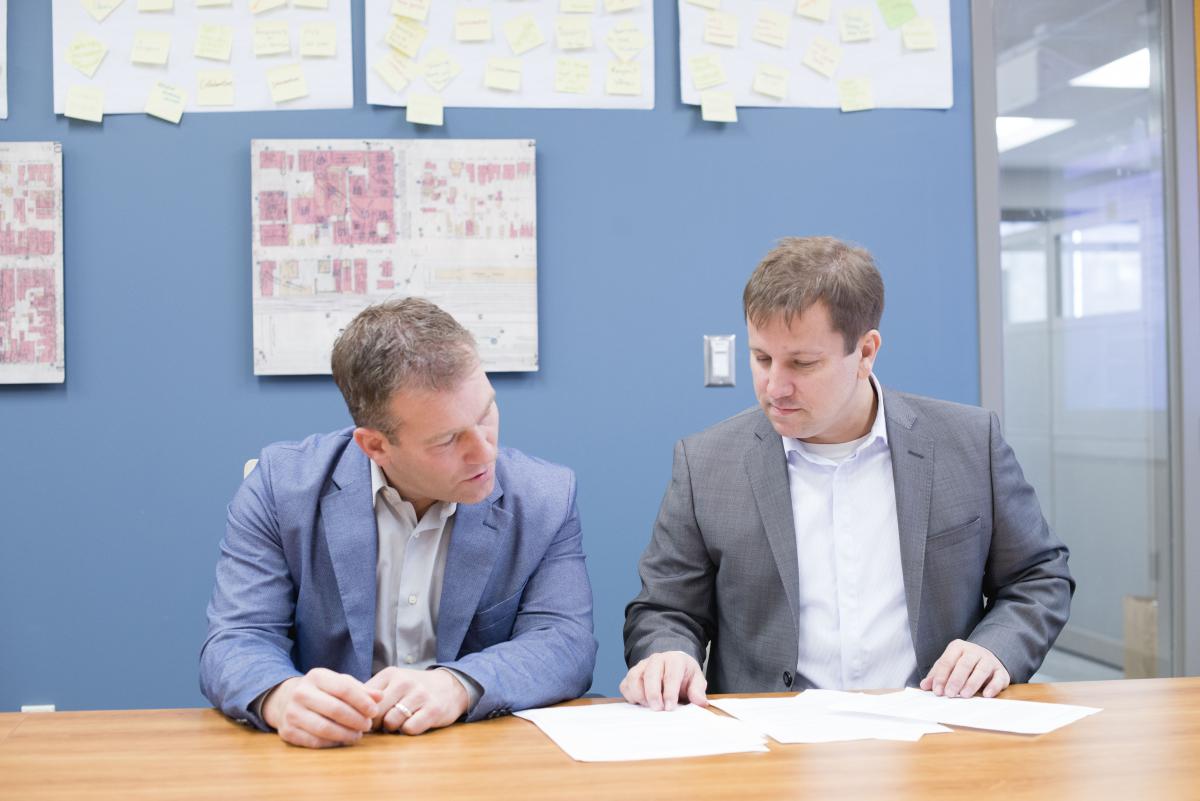 The objective of the study was to test the relative influence of these factors on low birthweight and preterm birth in this region. The final sample consisted of over 25,000 live births at London Health Sciences Centre (LHSC) between February 2009 and February 2014.

“We were able to take advantage of a large neonatal and perinatal database from LHSC. Through geographical mapping of maternal postal codes by our HEALab at Western, we tested the relative influence of the various factors,” says Dr. Jamie Seabrook, scientist at Children’s Health Research Institute, a program of Lawson, associate professor at Brescia University College, and adjunct professor at Western. Dr. Seabrook is also the lead author of the study.

“Our findings are in keeping with other research, and evidence is accumulating that toxic air travels through pregnant women’s lungs and are found in their placentas,” notes Dr. Gilliland. “There is definitely a major concern for pregnant women who live in areas with high exposure to sulfur dioxide.”

About 67 per cent of sulfur dioxide emissions come from smelters and utilities, and 25 per cent from other industrial sources. Sulfur dioxide is also present in motor vehicle emissions. The research team found that the best predictor of both adverse birth outcomes was previous preterm birth. Sulfur dioxide was the only physical environment variable highly associated with low birth weight and preterm birth. 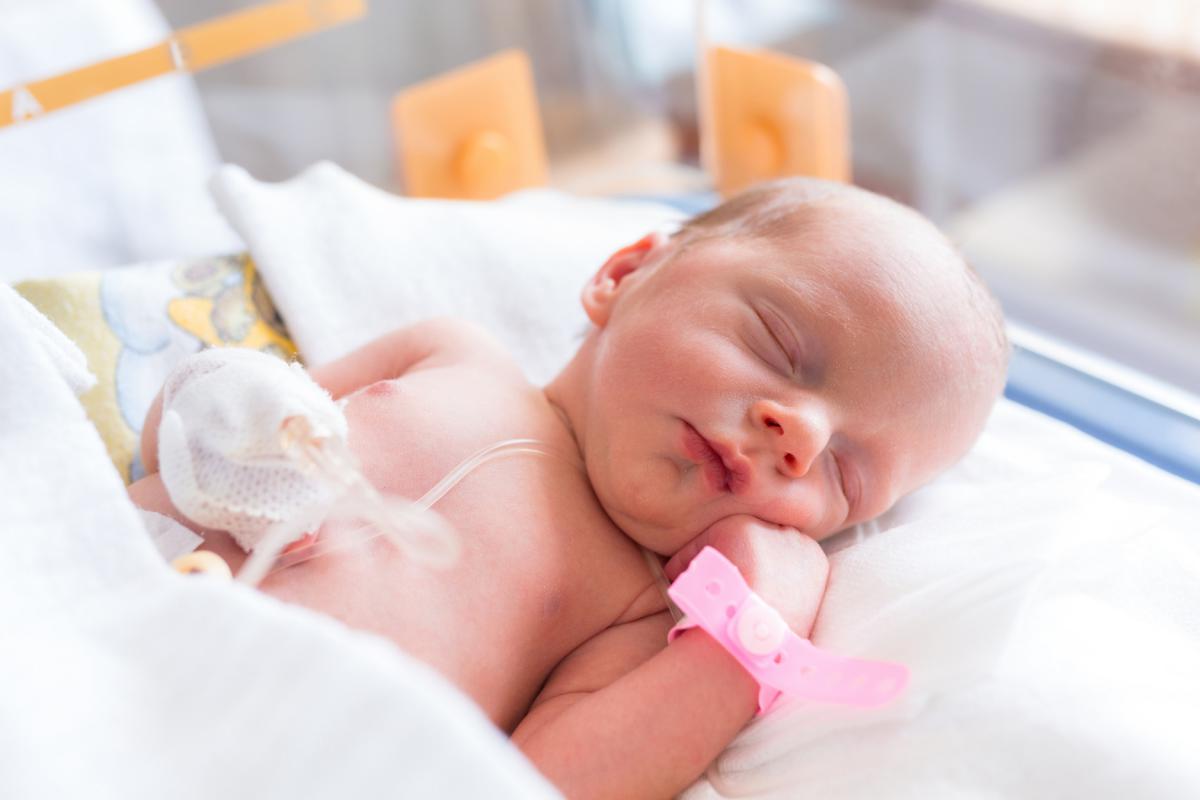 Their next step will be to identify geographical clusters or ‘hotspots’ of sulfur dioxide exposure and adverse birth outcomes in Southwestern Ontario. The identification of these clusters will provide knowledge on where health promotion interventions need to be focused in the future.

“While many factors contribute to a healthy pregnancy, the takeaway message is that the quality of air women breathe is also important,” remarks Dr. Seabrook. “If health care providers could be informed of the hazards of air pollution to developing fetuses, they could make recommendations to pregnant patients about limiting exposure when air quality is poor.”

Such recommendations could include more time spent indoors with windows closed, particularly during commute rush hours, or taking other means to limit exposure when local air quality is poor. This information could also be incorporated when making public health warnings related to air quality. Other measures are sticking to indoor exercise when pollution levels are high and keeping windows closed when travelling by car.

The study, “Geospatial analyses of adverse birth outcomes in Southwestern Ontario: examining the impact of environmental factors,” has been published in Environmental Research.