Researchers at Lawson Health Research Institute and Western University had a leading role in a new global study that will change the way surgeons repair leaky valves in the heart. It’s one of the most common heart valve conditions, afftecting around two per cent of the population, where many patients don’t even realize they have a leaky valve and are asymptomatic, often presenting to doctors once they are late stage into the disease.

“If the leak in the mitral valve is not repaired, a patient will have problems with fluid retention, shortness of breath and heart failure,” Says Dr. Michael Chu, Lawson Scientist and Chair/Chief of the Division of Cardiac Surgery at Western’s Schulich School of Medicine & Dentistry. “That will then lead to complications requiring hospitalization and eventually an increased risk of death.” Dr. Chu is also a cardiac surgeon at London Health Sciences Centre (LHSC). 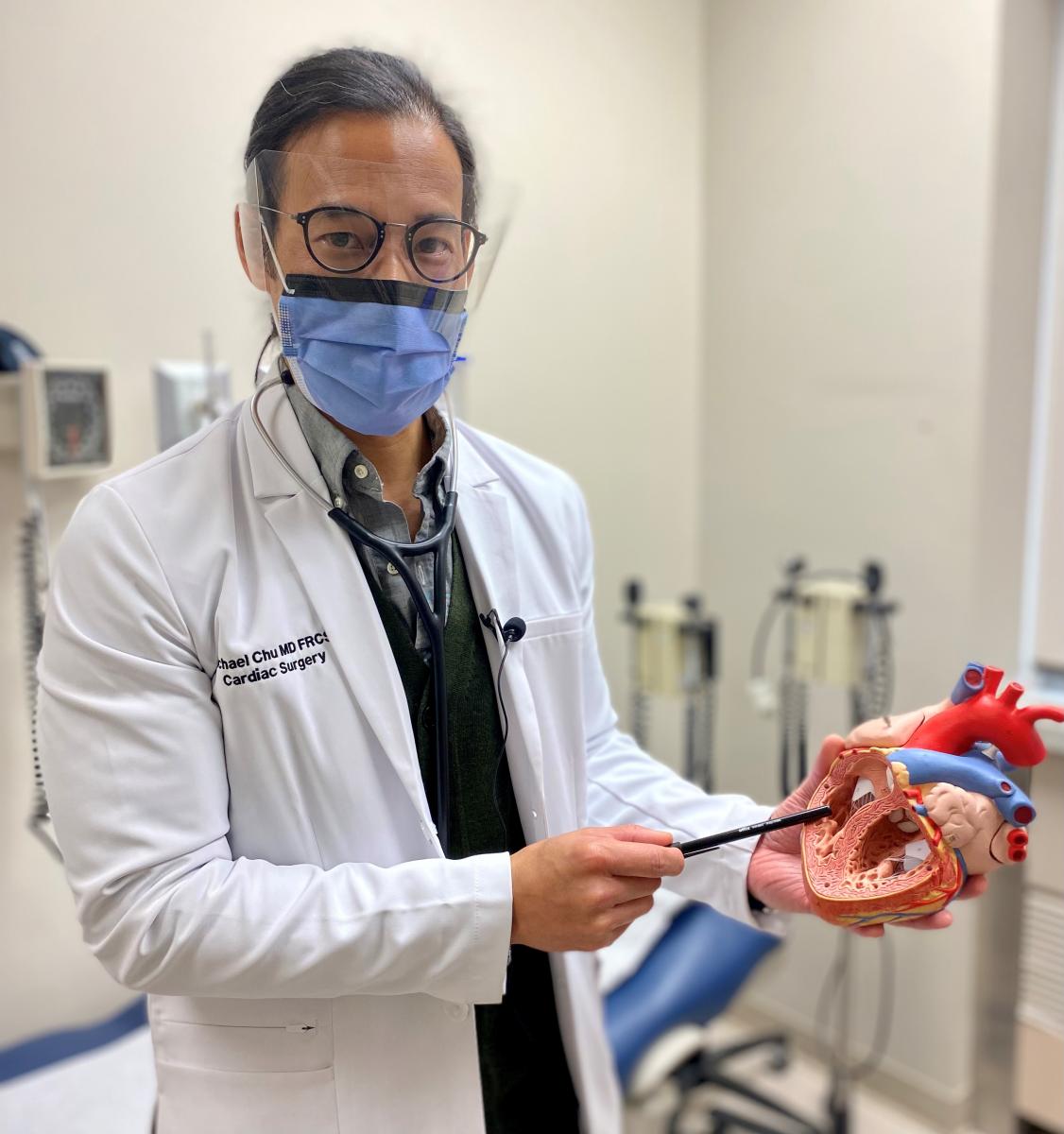 Dr. Michael Chu, Lawson Scientist and Chair/Chief of the Divisioin of Cardiac Surgery at Western's Schulich School of Medicine and Dentisty

To answer that question, the Division of Cardiac Surgery research team engaged in a multicenter, randomized trial run by the Cardiothoracic Surgical Trials Network, an important clinical trials network from the National Heart, Lung, and Blood Institute in the United States. The study took place in 39 hospital sites across the world with more than 400 cardiac patients. Dr. Chu and his team in London worked with patients through LHSC to be the top recruiting hospital and research team in this study.  Patients were randomized in the trial, half receiving mitral valve repair alone, and half receiving mitral and tricuspid repair surgery at the same time. 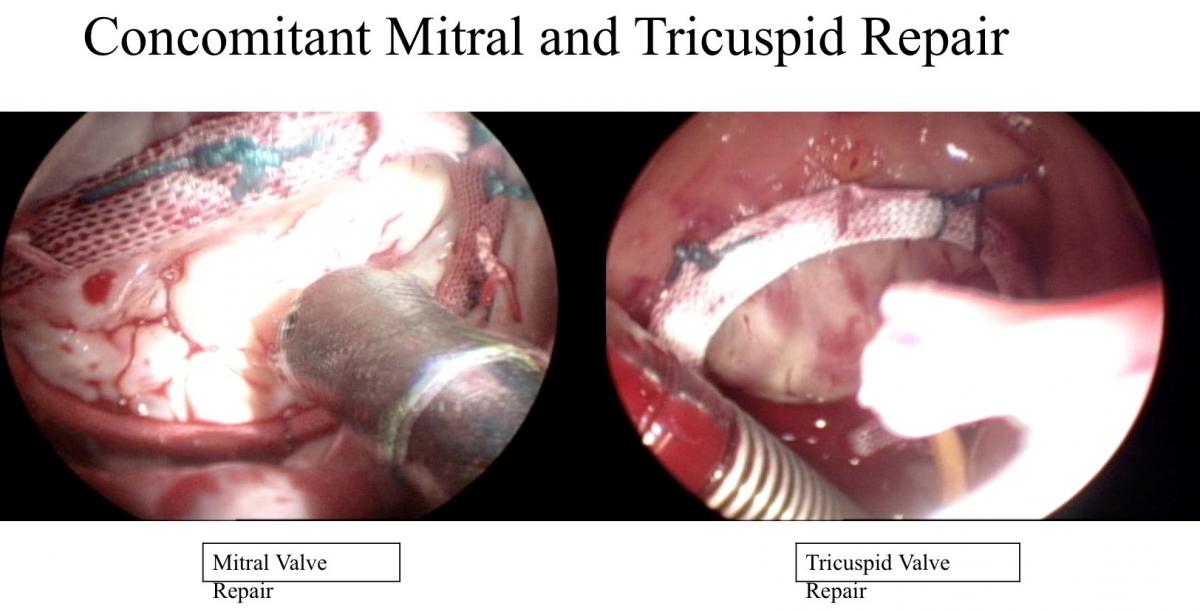 “What we found two years after the operations was that the group that had both mitral and tricuspid repair had significantly less severe residual leak of the tricuspid valve,” explains Dr. Chu. “These findings suggest that concomitant tricuspid repair is extremely effective and those patients who present with a tricuspid leak, should have both valves repaired at the same time.”

The study findings have been published in the New England Journal of Medicine, which has a high impact worldwide within the medical community, especially when it comes to medical practices.  Dr. Chu, joint first author in the paper, believes these findings will have an important impact worldwide to how surgical teams repair leaking heart valves, and is extremely proud that this top tier, practice-changing research is being performed at Western’s Schulich School of Medicine and LHSC. 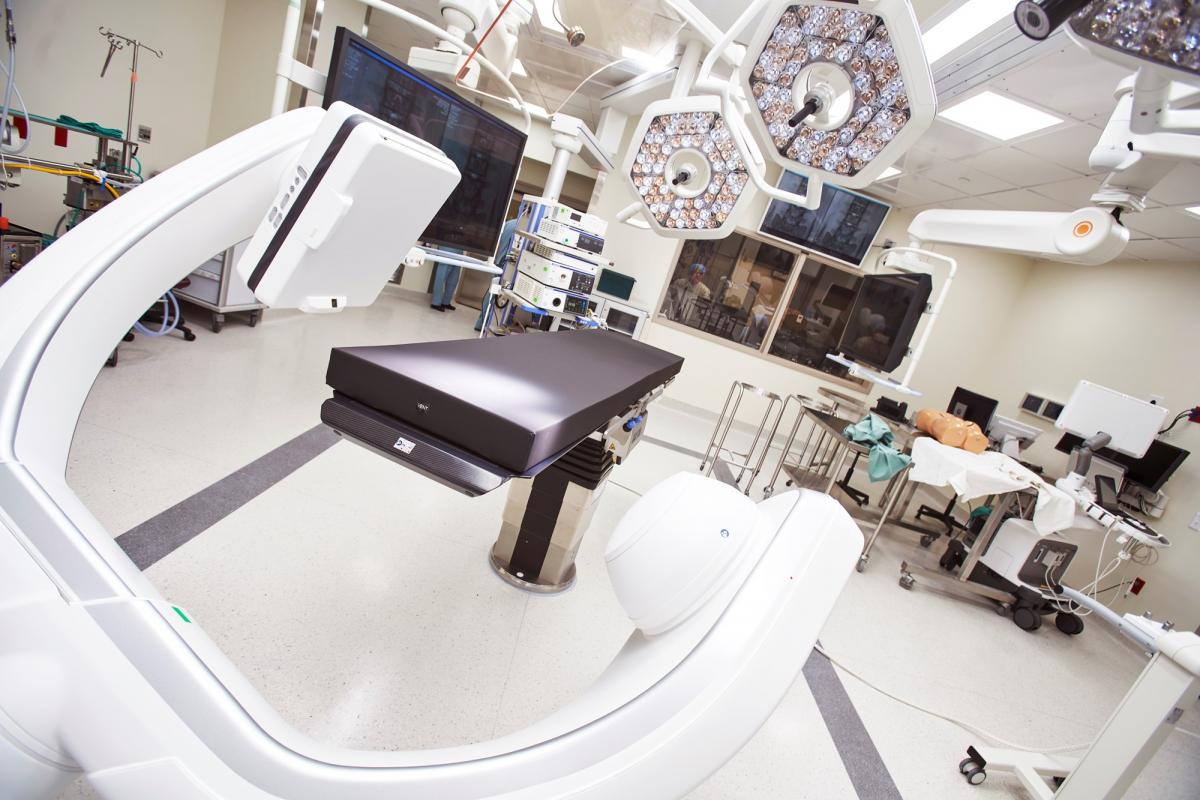 Moving forward, the next steps will be to follow these patients for five years and further investigate various aspects of the study, with the ultimate goal of improving long term outcomes for patients.